My Haven as an Abused Fourteen Year Old 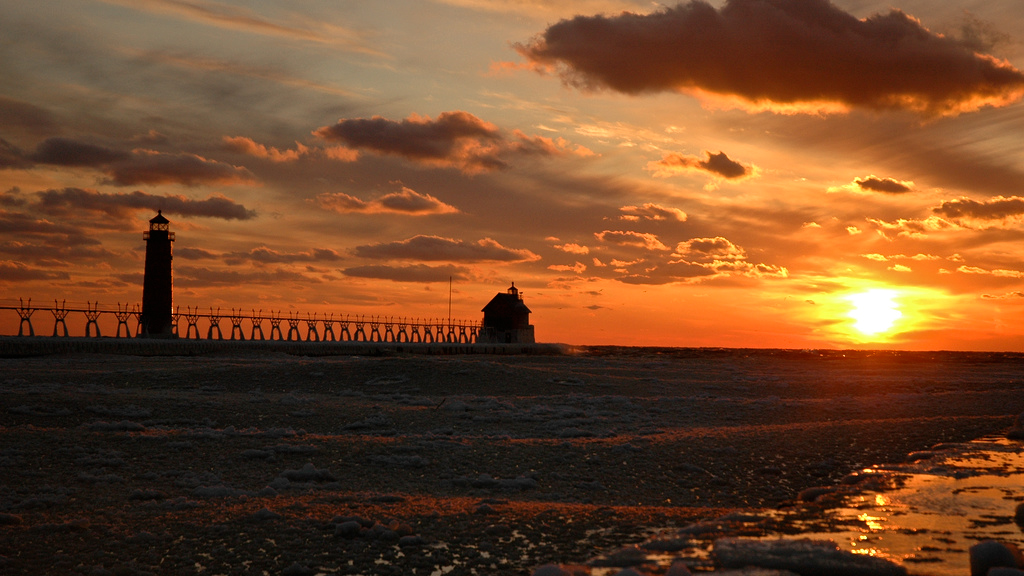 Eight-year-old CIeran is the light of my life and I joy in his every action. He is going to school now in kindergarten and though he still cries when l leave him each morning he is enjoying it once his there and comes home each day with his Reader which we intimately enjoy together each bedtime.  He practices his writing with such diligence for one so young and talks about the books he is going to write. He regales me with the stories he will tell in which he and I take on the world and save the human race.  Oh if only this sweet innocent knew how true that was for me.  Now that he was going to school the Housekeeper had taken me to the local Loreto Convent to enrol me in Secondary School.

The first morning I went there a uniform was hung up on the back of the door of my room when I awoke and butterflies flew in my stomach too excited and full of anticipation to eat breakfast with the boys.  I walked them to school faster than usual and for the first time in my life, I sit in a classroom with children my own age.  I am unable to do any of the maths or science subjects and just fumble my way through, spending more time sitting out in the corridor for incomplete work !!! However, History and English I adored. I was by now able to read well enough to get by and improved every day as I drank in and absorbed as though through osmosis, any literature we were given and visited the library as much as I could. I struggled to read and understand all that I read but could get the general understanding of the story enough to dwell on it’s pages with glee and take refuge in the words I could understand and the worlds they transported me to.  I loved Irish tales and would read these to Cieran too.  He also revelled in the ancient tales of druids and kinsmen, delighting particularly in one about a King called Brian Boru and many a happy hour was spent reading together.  I did not get to go to school every day but enough to get to know one special teacher Miss McEvoy who took me under her wing in my first year.  She helped me with my school work which allowed me to catch up with my peers in some subjects at least so I was not in trouble with the nuns all the time.  I never told her anything but it was clearly obvious she knew something. She had an innate understanding of how I functioned and seemed to know untold that there was more to my life than an adolescent that occasionally missed school and had unexplained bruises and struggled with the curriculum. She was inspirational and fed my love of literature giving me books such as Gullivers Travellers, Strumpet City and the Lion, the Witch and the Wardrobe. Books too, not just about Ireland but about It is truly staggering how one person can inspire you to regain a will to survive and engender a will to live in what I thought was the dead shell of my mind and body.  So despite the trips to the room and the Bolger boys continuing I got pleasure from the Secondary School and it was a reprieve.

It was an all girls school so I delighted in the absence of men and even though I did not engage in the girl’s conversations, I listened intently and delighted in their discussions with each other.  My alter world continued and in the winter months, it was bearable due to the insightful Ms. McEvoy.  There was no schooling in summer so the routine changed. I made friends with one girl. It began slowly. Her name was Marie. We first began by sitting beside each other at mid-morning break not speaking at first but slowly words flowed, not easily but eventually, they came. Then a shared giggle about a teacher and a happening in class that morning. The movements of the nuns were always sure to give rise to a shared smile or two.

Especially about Sister Theresita. She seemed to be the keeper of the bell so at the start of the day and end of breaks rung it with such ferocity that one would be led to believe that the world would be coming to an end if you did not fall into line as quickly as possible or she would likely be caused unbearable distress. She would screech, “Cailíní teacht. Beidh teacht suas do rang anois nó an Mary Mháthair a bheith sorely trína chéile. Ní mór dúinn a choinneáil ar na múinteoirí bheannaigh feithimh. Foghlaim a bhí”. (Come girls. Line up for class now or the Mother Mary will be sorely upset. We mustn’t keep the blessed teachers waiting. Learning to be had.). It was the same sermon ever bell ringing. We knew it off by heart and even dared repeat it under our breath.  My friendship with Marie grew close over the years in the Secondary School and by the time the boys were no longer coming home for lunch as they did not when they got into senior primary she asked me one day to go home to lunch with her. I was so excited. I had never been to a ‘friends’ house before. We walked through the town to her house which I could not wait to see. It was just as I had imagined it.

A bungalow with a front yard with a lawn with garden beds with flowers growing in them and trees lining the pathway. We walked through the garden gate like two princesses along the pathway to the blue front door and without knocking, Marie just opened the brass door handle which had a doorknocker attached which rattled when she let go and called out “We’re home Mum and Erin’s with me !”. I was with her. I was. I really was. I was with her. I was at a friend’s house for lunch. Invited and her mother was expecting me. Waiting for me. Had food prepared for me which I was going to eat. Such a thing. Such a thing. Never to have happened before but it was going to happen and today. Now.

A voice called out “ Hello Marie Love and ah this must be Erin. Come in. Take your coats off girls and sit. Sure you must be starving. Did you waltz home, it took you so long. Catriona’s been here ten minutes. With that Marie’s sister, Catriona who was already sitting at the table said “Hello, what kept you two ?”,  We sat down and ate lunch. I’ll never forget it. It was Friday, so being a good Catholic household they ate no meat, only fish, so it was fish and chips ! Delicious followed by apple tart and cream. I think it was the nicest meal I ever tasted. They talked cheerfully the whole way throughout, all about their morning.

Their Dad had come in. I stiffened but he was friendly and just as warmly welcoming as the rest of the family. I even got to play with their pet poodle. This Friday lunch became a ritual for my last three years of high school the days I was there on a Friday. I was often given a gift of a pair of school socks or a new shirt for no reason just given it. I refused at first but May the mother insisted and said it was just going to waste at their place and it would give her great pleasure to give it to me, would I give her that pleasure ? How could I deny I her?  One Friday she called me over and with a measuring tape said she had a surprise for me and took measurements of my arms and underarms and body length. The next week she presented me with a beautiful new school jumper to replace my old one with holes in it. Tucked into the sleeves which I did not find until I went home were six pairs of new underwear. Over the years there were often such gifts and presents at seemingly just the right time.  Such wonderful kind people and they were funny too.

They loved playing practical jokes on each other. I was too shy to get involved and they knew that but they could see I got a lot of pleasure out of their antics. They were very musical and both girls played the guitar. After lunch, we would still have enough time to play music. Marie decided she was going to teach me how to play the guitar so she did and after about a month I could play the basic cords to be able to play along with them. Miraculously a week later a third guitar appeared in the sitting room so each of the three of us could now play. Lunch times just weren’t long enough. Occasionally, very occasionally the Mrs. Johnstone would drop Cieran and me off there unexpectedly on a random day during the school holidays. He loved it and May made a huge fuss of him.  They lit up my life in so many ways throughout those years. I loved their household. They owned the upmarket Ladies and Gentlemen’s Clothing Store in Gurrah where my parents shopped. I never told my parents I went to their house and I feel pretty confident it was never discussed between them either. They were my refuge in those years and provided a loving haven. I was truly saved by them.They showed me family life. Bolger’s showed a warped version of it. The Morrissey’s opened up their home ardently and emotionally and in a totally honest way not a contrivance. They were truly good and exceptional people.

I am truly fortuitous to have encountered such magnomious, kind and giving a section of humanity.  Seeing how a loving home operated was enough to sustain my soul, heart and brain. They healed a lot of damage wrought by others. I am sure they are who made me who I am today providing me with the building blocks to what it is to be human, kind, compassionate, altruistic and benevolent. All traits I hold dear in a human beings. I was heart broken when I had heard they had died. The world lost gracious, kindhearted folk when they departed. I am indebted to them.

I would love to hear from you so please leave a comment. All feedback is much appreciated. Thank you. Erin Cancel reply

This site uses Akismet to reduce spam. Learn how your comment data is processed.